The Grand Who Am I is now featured on a radio station out of Hamburg Germany!:

An internet radio station broadcasting 24 hours a day from Hamburg, Germany. The station started in 1977 and was initially on the air as a pirate for many years. Now they have turned legal and can be heard worldwide via the internet. Their website is:

The Grand Who Am I featured on Talent Show Case:

The Grand Who Am I featured on Jammerzine! 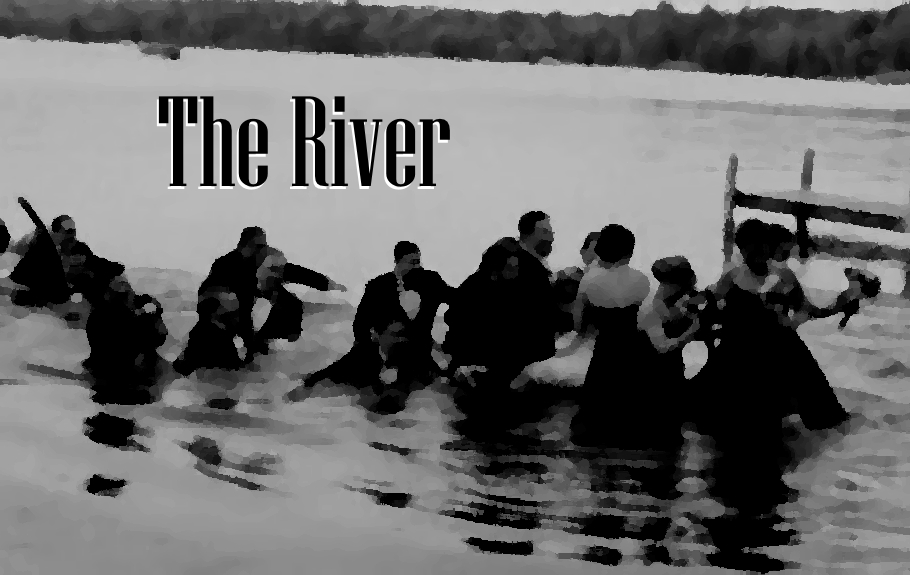 The Grand Who Am I description?:

A multi-genre mix of marching band drums, piano, ethnic instruments, strings, stand up bass, and occasional electronic sounds create the foundation upon which the David Bowie like vocals ride to create the sound that is: "The Grand Who Am I".

"Lost In The Woods" inspired graphic:

Things have been rough.  Response has been slow and mostly disinterested.  It makes me all the more gracious to those that have shown genuine interest.  I'm still seeking new avenues to get this music attention.  I was really hoping to avoid facebook, but that quickly became the easiest way to promote it so here we are.  I'll keep pushing through.  In the mean time, just for fun here's this to look at: 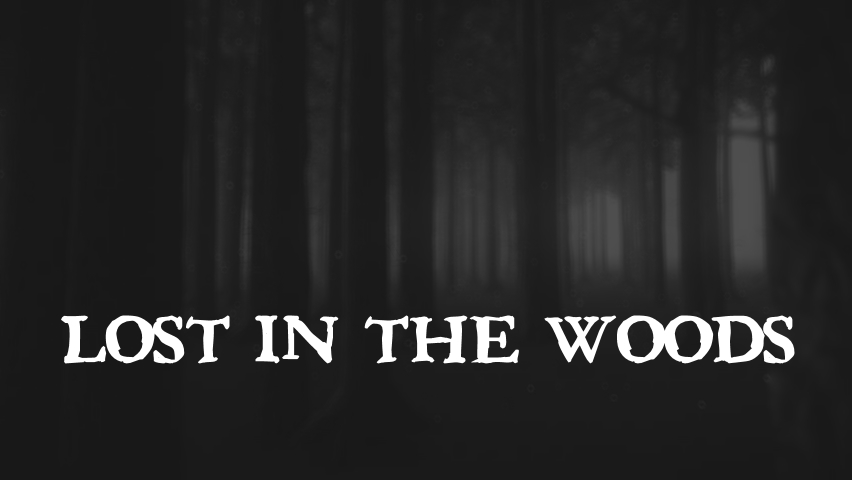 "The Grand Who Am I" charted in the top 40 bands in Austin on reverbnation. Also,even bigger news, The song "Your Giving Hands" has been picked up by an online radio station in Switzerland! Woo hoo!

Well this is going slow...

Much slower than I thought.  I know there are avenues for me to expose my music.  I just haven't found them yet.  Like it's right on the tip of my tongue.  Response to this album has been SLOW.  A whole lot of folks saying they are excited to hear it, then... NOPE.  Sorry folks, unless you are listing on some secret site I haven't heard of before, I have instant stats on most of the sites I have sent people and they aren't listening.  I don't blame them.  Who has time for that?  It really becomes a thing to do, rather than just turning on a radio and getting on with your life.

Holy moly this was something that used to send me to the bottom of depression, but not any more.  I'm really happy with what I've done.  I still want to share it with anyone that might listen and I become more than enthusiastic when someone does list and actually likes it.  The online radio campaign on Jango gave me lots of good feedback, so I know it's not just because my friends and family don't like the music.  Setting aside time to go listen to someones music is just not for them.

I'll keep pushing it, and see where it goes.  The prospects are still bright to me, and for the response I've already gotten I've already won.  The music business is truly a lottery that anyone would be insane to play because the odds are insane, but you can't win if you don't play.

I've been a promotion campaign on the online radio station "jango" to get a feel for how my songs would be received, and much to my surprise this song is out performing all the others so far:

I really did try to keep it off of facebook, but it was making promoting really hard. The first thing most promotional websites want to know is: "What's your facebook page and info?"  Hopefully a day will come when I can yank it all off of there, until then, I can't wait for you to show up and read this.